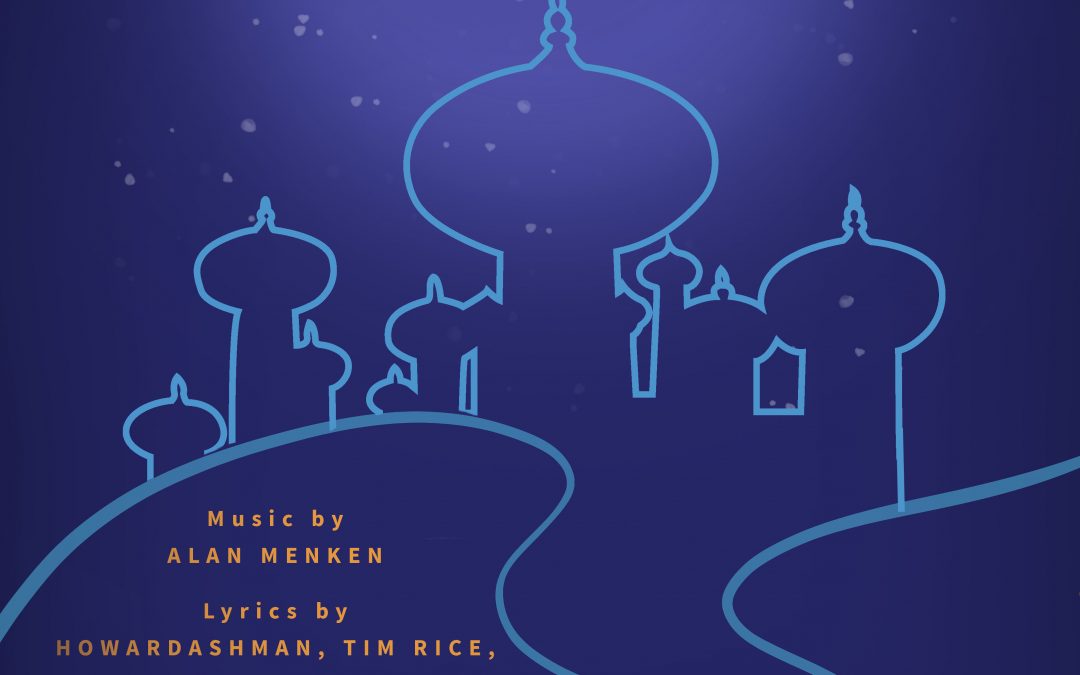 Gander arranged for the graphics department at Aquinas college to take part in the creation of logo’s and printed media for NKTA and the Forum Theatre for both their 30th Anniversary celebrations and a production of Joseph and his Technicolour Dreamcoat.

Students were invited to create a new logo as the NKTA company looked for an image to be created which reflected the 30 years of providing workshops and productions in Stockport. The logo which was judges the best has been used throughout the marketing of NKTA throughout 2018 including, posters social media and press articles.

This was followed by an extensive project to produce a poster and associated materials for a production of Joseph and his Technicolour Dreamcoat. Students researched the whole background to the story and musical and produced promotional posters, programmes and merchandising material. The project files were then used as part of the academic achievement towards the 2018 curriculum.

The project repeated in 2019 was to produce media materials for the production of Aladdin Jnr, the portfolio judged in first place by the Show Director is being published throughout Stockport and is the theme for the show posters and programme.